Anyone interested in the seismic changes that new music underwent in early 1970s New York City (and that should include most of you) will sooner or later come across the name of Tom Johnson, if only because his collected reviews for Village Voice remain a historical reference document of seminal importance. But Tom Johnson's career as a music journalist is only part of the story: since relocating to France in the mid 1980s he's pursued his first love, composition.

While many of the minimalists whose work he enthusiastically championed back in the early glory days of the Kitchen have now moved back into the material comfort of the mainstream, Tom Johnson is one of the few first generation minimalists who's "kept on going"; in Johnson's case exploring the precision and pure beauty of mathematics and translating it into music.

Tom Johnson, born in Colorado in 1939, received B.A. and M.Mus. degrees from Yale University, and studied composition privately with Morton Feldman. After 15 years in New York, he moved to Paris, where he has lived since 1983. He is considered a minimalist, since he works with simple forms, limited scales, and generally reduced materials, but he proceeds in a more logical way than most minimalists, often using formulas, permutations, predictable sequences and various mathematical models.

Johnson is well known for his operas: The Four Note Opera (1972) continues to be presented in many countries. Riemannoper has been staged more than 30 times in German-speaking countries since its premier in Bremen in 1988. Often played non-operatic works include Bedtime Stories, Rational Melodies, Music and Questions, Counting Duets, Tango, Narayana's Cows, and Failing: a very difficult piece for solo string bass.

His largest composition, the Bonhoeffer Oratorium, a two-hour work in German for orchestra, chorus, and soloists, with text by the German theologian Dietrich Bonhoeffer, was premiered in Maastricht in 1996, and has since been presented in Berlin and New York.

Johnson has also written numerous radio pieces, such as J'entends un choeur (commissioned by Radio France for the Prix Italia, 1993), Music and Questions (also available on an Australian Broadcasting Company CD) and Die Melodiemaschinen, premiered by WDR Radio in Cologne in January 1996.

The Voice of New Music, a collection of articles written 1981-1982 for the Village Voice, published by Apollohuis in 1989, is now in the public domain and can be downloaded from this website. Self-Similar Melodies, a theoretical book in English, was published by Editions 75 in 1996, and followed by Other Harmony in 2014.

21st century projects include Tilework, a series of 14 pieces for solo instruments, published by Editions 75 in 2003, SameSame or Different, a piece commissioned by the Dutch radio in 2004, and the Combinations for String Quartet, premiered in Berlin on the MärzMusik festival in 2004, and more recently, scores such as Kirkman’s Ladies, Networks, Septet, and 55 Chords for two electric keyboards, all derived from combinatorial designs. As performer he frequently plays his Galileo, a 40-minute piece written for a self-invented percussion instrument.

Johnson received the French national prize in the Victoires de la musique in 2001 for Kientzy Loops. His latest orchestra score is 360 Chords, premiered in July 2008 by Musica Viva in Munich.

Recent activities for his 80th birthday include the presentation of the new anthology Finding Music (in English and German, published by MusikTexte), the sound installation with wood blocks in collaboration with Martin Riches Knock on Wood, and special concerts in Amsterdam, San Sebastian, and Paris.

Counting to Seven, a CD in about 30 different languages, interpreted by Ensemble Dedalus, will come out soon on New World Records.

A selection of his columns published in The Village Voice and a collection of radio programs, Music by my Friends, are available on this web site; a number of video clips of his Illustrated Music can be seen on YouTube. His other books include Self-Similar Melodies (Editions75), Looking at Numbers (with Franck Jedrzejewski, Springer Verlag), and Other Harmony (Editions 75). All his works are available at the web sites Editions75.com and 218Press.com, where one will also find his books and lectures, along with many articles and recordings. 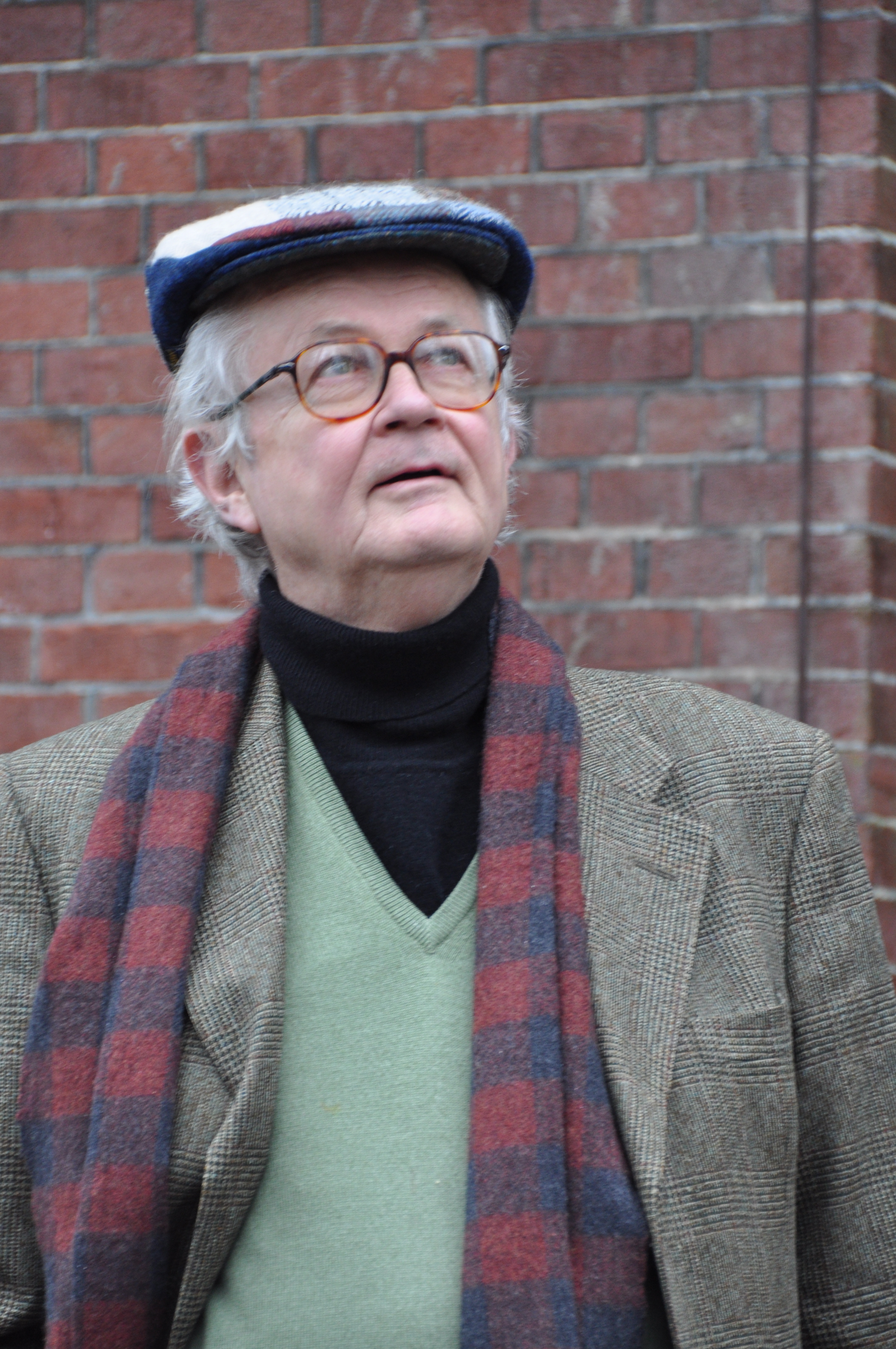 Editions 75 publishes the works by the American composer Tom Johnson.


Requests for the United States may also be addressed to 218 Press, based in New York.