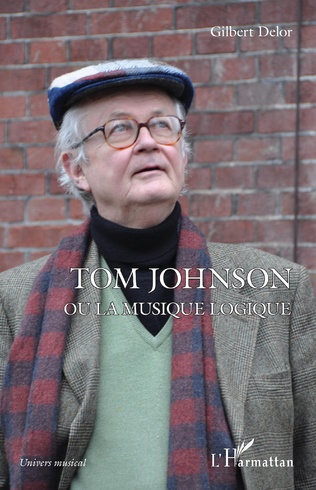 Logic is inherent with Tom Johnson’s body of work. Within the minimalist movement, he has brought since the 1970s a singular voice that is both radical and rigorous, but also distinctly humorous. Such works as Nine Bells (1979) and Rational Melodies (1982) provide examples of that approach infused with mathematics, that has only grown in the next decades, with always renewed logical forms: from combinatorics to “deep rhythms”, from linear tilings to self-similar loops.

A thoroughly documented discussion of Tom Johnson's works by French musicologist Gilbert Delor, resulting from twenty-five years of interviews with Tom Johnson and of browsing through his archives. 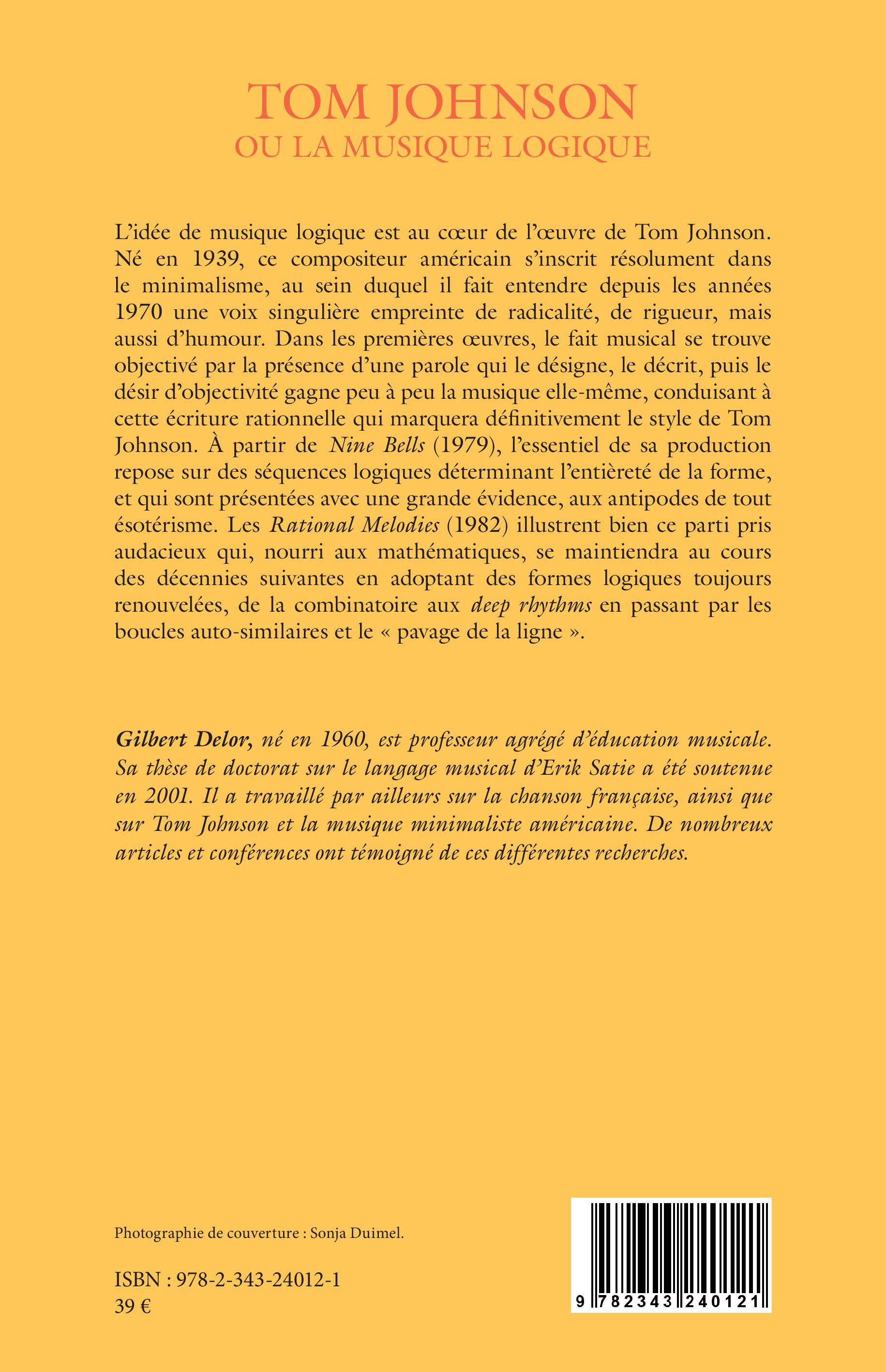